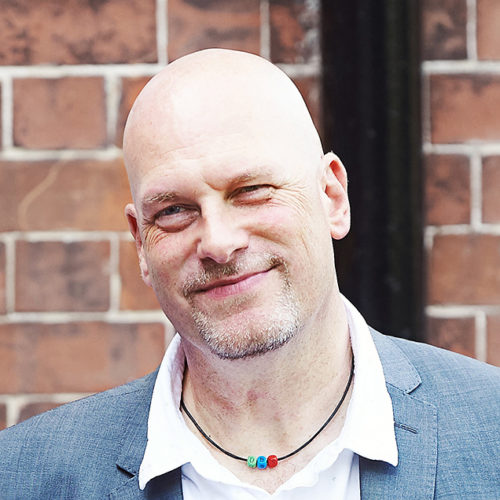 David Gillborn is Professor of Critical Race Studies and Founding Director of the Centre for Research in Race & Education (CRRE) at the University of Birmingham, UK. When it was launched, in 2013, CRRE was England’s only university-based research centre that put racism in education at the heart of its work. The British National Party (BNP) described the centre as ‘another onslaught against the people of Britain’. He is currently writing his seventh book, ‘White Lies: racism in education and society’.

David edits the international journal ‘Race Ethnicity and Education’ and has won the ‘Book of the Year’ award, by the Society for Educational Studies, on two separate occasions. He is best known for his research on racism in educational policy and practice and, in particular, for championing the growth of Critical Race Theory internationally. David received the Derrick Bell Legacy Award from the Critical Race Studies in Education Association (CRSEA), for career accomplishments that demonstrate ‘personal courage and professional commitment to supporting and advocating race equality in education,’ and was named to the Laureate Chapter of the Kappa Delta Pi honor society, which is limited to 60 living educators who have made a significant and lasting impact on the profession of education. David is a Fellow of the Academy of Social Sciences and a Fellow of the Royal Society of Arts.

Much of David’s writing is available for free download at https://www.researchgate.net/profile/David_Gillborn/publications